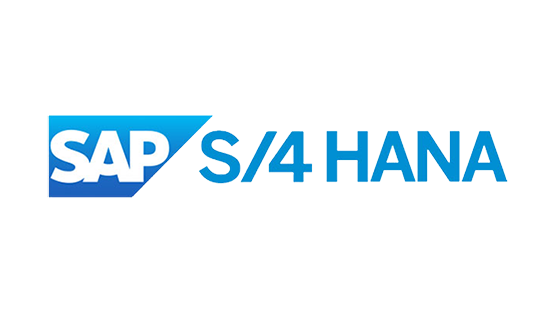 Myth-Busting: The world is NOT running out of S/4 Consultants